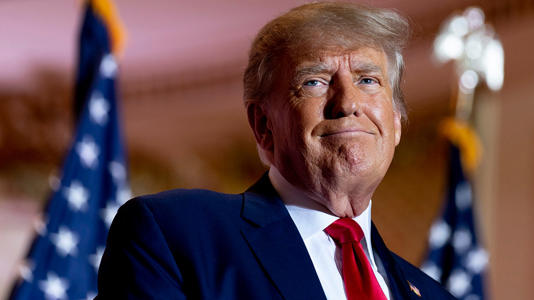 "The Supreme Court has lost its honor, prestige, and standing, & has become nothing more than a political body, with our Country paying the price. They refused to even look at the Election Hoax of 2020. Shame on them!" stated President Trump. CAlling their ruling "ridiculous," he questioned whether Biden and his son Hunter would receive the same treatment.

"In the Supreme Court, the President of the United States does not have "standing" over his own election, how ridiculous?" But know ultimately that it is God who is on the Throne, not man. The Democrats have sought President Trump's returns for years because they do not want a Christian in office that will not do THEIR bidding.

Baesd on an interview Dr. Francis Myles gave in 2019 on the Jim Bakker Show, he saw where the global cabal tested President Trump but he refused to join them. We also know that God gave President Trump his mantle and calls him the Man of God. Father God also stated that he is "restoring him back to a position of power" and said through us that "Trump is already serving a second term" so don't walk away.

President Trump vowed to drain the swamp and he is not partnering with the darkness from the global cabal. Hence, all the false accusations, fake news media lies, and character assassination attempts. They did the same to Jesus and David...and God raised them both to positions of power. 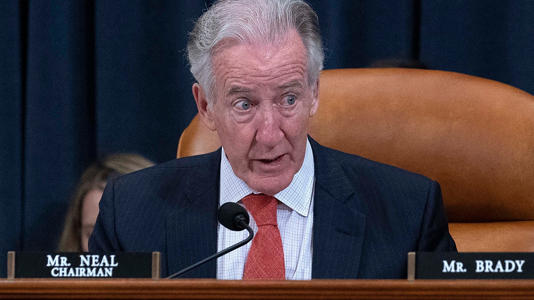 In 2019, the House Ways and Means Committee under Rep. Richard Neal, (D-Mass.), initially asked for six years of returns. But the move was blocked by the Trump administration. And yet, under Biden, with witch hunts behind every turn, the new Justice Department reversed their previous decision.

Recall that last year the DOJ (under Biden) said Congress should have access to President Trump’s returns. At the time, the President sued to block their release from the Treasury Department. Asking the Supreme Court to intervene, Justice Roberts granted a stay in Oct. until they could rule on it. 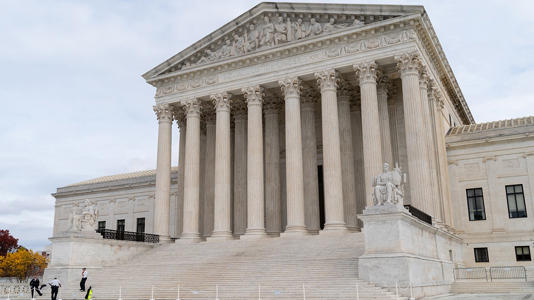 Roberts went on to deny President Trump’s request and reversed the blockage from earlier. In his ruling, Roberts stated "The application for stay of the mandate presented to The Chief Justice and by him referred to the Court is denied. The order heretofore entered by The Chief Justice is vacated."

Given that the Republicans won the majority of House seats, they now have the power to choose majorities in every committee. However, once they take control in January, it's likely we'll see a shift from investigating President Trump's tax records to investingating Biden and Hunter’s business dealings. Apparently this elephant sat in a room for 2 years but with the world watching, it will now take center stage.

Narrow Escape but a BIGGER Tsunami

Recall that God said a few messages back that God's people will have a "narrow escape." As God spoke through Julie Green, He mentioned that the tsunami, which Nancy Pelosi teased was only a trickle, was actually much bigger. God said that THEY lied and cheated again. Hence, it's a reminder that with God's sudden judgment and wrath coming, God sees everything done behind the scenes...and as it's the year 5783 (retribution), God will have it indeed, and we praise God for President Trump.
Tweet